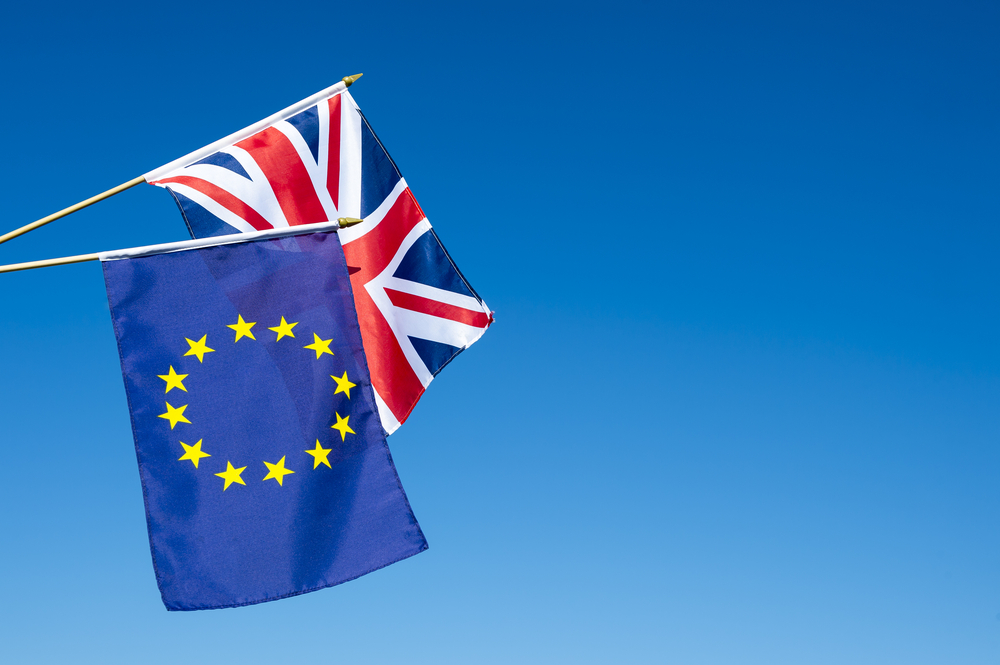 Today once again, for what feels like the 1000th time, I received the following statement from brokers´ end:

“The MYBA contract is mandatory in the branch as it is based on the experience of the members of MYBA and thousands of sales. It has been made by maritime lawyers and improved along the years.”

Sounds nice, but is legally not convincing at all and wrong. Such a general claim to ubiquitous validity is simply without substance and wrong. The astonishing thing about these kind of statements, which are usually made quite aggressively and indignantly, is that nothing more comes of the request to substantiate them professionally. Instead, this “we’ve done it a thousand times before and that’s fine” is repeated like a prayer wheel. This does not make it better, on the contrary…

One of the more peculiar concepts of German contract law is the “Law on General Terms and Conditions”. In a nutshell, the idea is this: If, one uses standard contracts, the terms and conditions of those contractual documents are subject to the so-called “content control”. “Content control” means that the vast majority of well-thought-out terms and conditions are only valid and able to shape the contractual relationship with another contractual party if they pass a test to the effect that the terms must not be “unreasonably disadvantageous” (i.e. overly unfair) for your client.

The thinking behind this is that if one of the parties works with pre-drafted standard contract forms, there is a good chance that the other party is at a considerable disadvantage with regard to what the contractual relationship will look like in the end. As a result of the “content control” one is effectively restricted on what clauses you can use in your standard contracts: Or, to be more precise, if you use clauses that don’t pass the test, they are  invalid and won’t be applied to the contractual relationship; and are subject to coming under attack from your competitors (less likely, because they will mostly want to use the very same kind of clauses) or consumer protection institutions or other comparable associations.

The latter just happened to Facebook, for example, who were dragged before the District Court of Berlin over (inter alia) a variety of its terms and conditions – and lost…