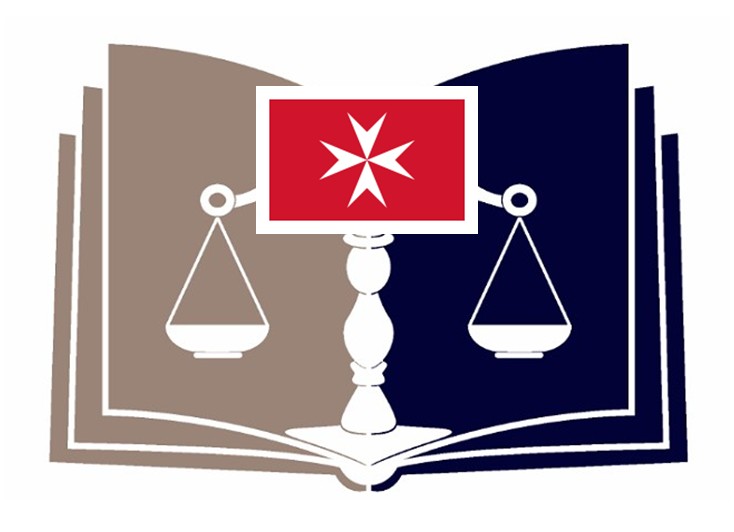 In Part 1 I gave a brief overview of the Malta-Lease-Scheme Structure and mentioned, that the “usually” used scheme in Malta cannot be „bought“ and implemented 1:1 by Central EU-Citizens without a very special legal and tax design approach to it from the perspective of the tax-home-country of the UBO. If one doesn´t care about that, he will buy a pig in a poke and wake up smashingly in case of an audit – 10 years back!

This in mind, just a brief overview about the RISKS and CHALLENGES of the “usually” used scheme in Malta:

1. The Structure does not match the individual by case requirements of financing and cash flow in the model; this causes problems and imbalances in case of dissolution and liquidation.

2. CFC Rules cause tax liabilities in the home country of the UBO: The “usually” used structure in Malta causes significant additional taxes in countries with foreign tax or CFC laws

In Malta mostly a Lessor-TradeCo is incorporated for buying the yacht and leasing it to a lessee, mostly the owner as a private person or to another investment management company. This is possible for owners who are Maltese or citizens from NO-EU-countries or countries not being under Controlled Foreign Corporation (CFC) Rules.A controlled foreign corporation (CFC) is a corporate entity that is registered and conducts business in a different jurisdiction or country than the residency of the controlling owners. Controlled foreign corporation (CFC) laws work alongside tax treaties to dictate how taxpayers declare their foreign earnings.

3. Companies a de facto lead and directed from the foreign country and not from Malta, so some relevant taxes move from Malta to the country of leadership.

Neither Nominee-Trust-Directors nor Nominee-Trust-Shareholders do not solve the problem due to the OECD Rules and the massively growing demand for a complete transparency.

This moves corporate taxes back from Malta to the UBO fiscal home country.

As even in EU most countries have various settings and not one common CFC and tax rule, there is NO COMMON MALTA SCHEME possible and compliant for just copy paste and use, but for each individual case one must design the very special approach to the model. This needs specific knowledge and some efforts to set up. And this is a completely different game to what mostly is sold as a “Plug and Play Product” in Malta…

4. Hidden profit distribution is the consequence of using assets in capital companies without a very special design by the UBO

5. And last but not least the VAT can be triggered in Malta AND in the home country of the UBO if the model does not match very narrow conditions of the international EU VAT tax laws.

Do not buy risk and proof what you step in in this complex international game!

Eine Antwort auf „Malta-Lease: It´s not the scheme – it´s the approach to it what only counts – Part 2“